As a sort of kick-off meeting to new methods and developments of Lead-DBS coming in 2016, a first Lead Meetup was held in Berlin this December. We are really excited about a substantial number of new developments that will take the functionality of the toolbox further ahead. Stay tuned! 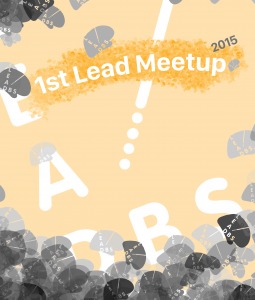 We are happy to announce that since the initial publication of the methodological paper around Lead-DBS, there have been quite some studies that applied Lead DBS in a clinical research setting. Check out our publications page for more information.

We are happy to announce a major update of Lead-DBS (v1.4).
Here are some key features:

Even more importantly, I am very happy to mention that the development team has grown substantially: Welcome Ningfei Li, Philip Plettig & Siobhán Ewert to the team!

We will continue to improve especially the new features in the upcoming months and there are a few nice new features already in the pipeline. As always, suggestions, comments and help (fork us on github) are most welcome.

Thus, from now on, LEAD-DBS features a fully functional connectomic processing pipeline (DTI, rs-fMRI) that is simple to use and integrate to your work. In this way, you can now also use LEAD-DBS for patients who did not even undergo surgery (e.g. for connectomic analyses or visualizations). 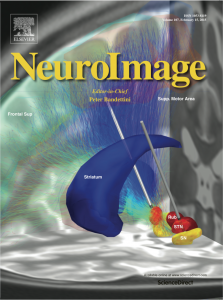 We are happy to announce that LEAD-DBS was awarded with the Max-Rubner-Prize for Innovation and Technology of Stiftung Charité this January. Prize money will be used for further development and deployment of the toolbox.