With Lead-DBS 2.0 we released a beta version of a FEM-based VTA model that constitutes the first open-source pipeline to model complex DBS stimulation settings.

To make this work, numerous people from different institutes spent countless hours since 2015 in implementation, counseling and testing. Special thanks go to:

While a lot of work went into the project, this unfortunately doesn’t mean the pipeline is completely bug-free and stable. Also, some crucial features are still missing. Known bugs and limitations are listed below: 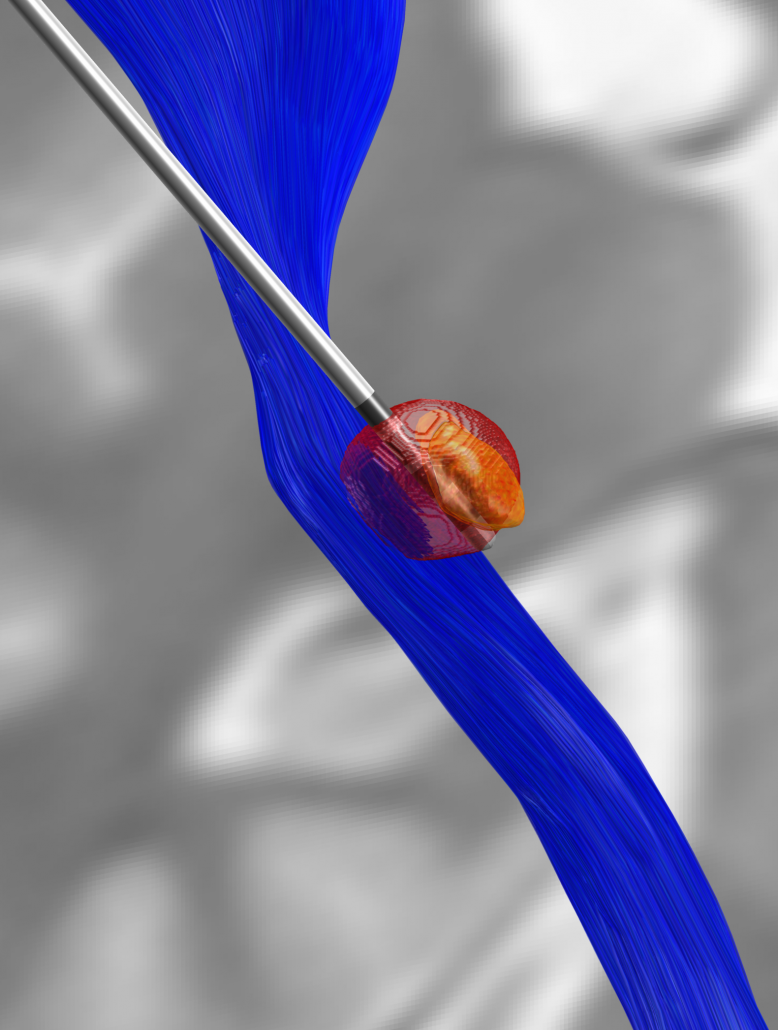 A summary of the methods are published in Horn et al., 2017.

We hope you’ll enjoy the model and hope that it creates a useful contribution to the open source DBS imaging community. We’d be most happy to hear your thoughts and comments about it.